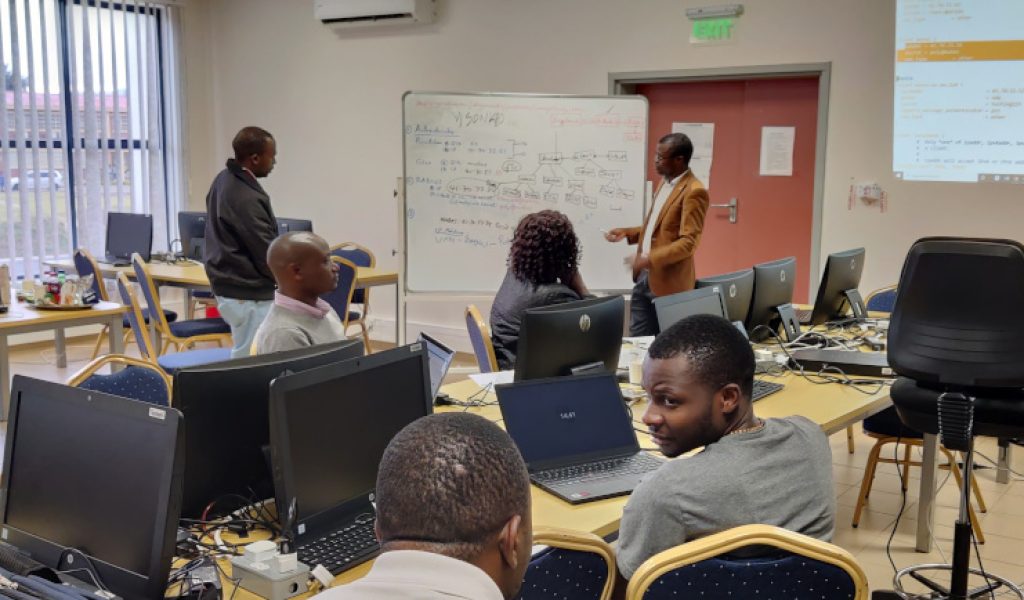 The Malawi Research and Education Network (MAREN) has introduced an international roaming service for users in research and higher education called Education Roaming (EDUROAM) to its users in the universities and research institutions in the country. The service offers free roaming for scholars from participating institutions across the world.

In preparation for rolling out the service at institutional levels, MAREN organized a training for technical staff from the University of Malawi (UNIMA) and the Malawi University of Business and Applied Sciences (MUBAS). The training was held at UNIMA from June 2 to 4, 2021 and was aimed at imparting knowledge to the technical staff from the two institutions on how EDUROAM could be used in the various universities and research institutions.

“This is one of the value-added services which is in support of teaching, learning as well as the mobility of scholars. For example, scholars from MUBAS travelling around the country and beyond to either present academic papers or conduct research, if they happen to be at an institution where EDUROAM is supported, they can connect to WIFI using credentials from their home institutions,” Dindi said.

In addition, apart from providing researchers, teachers, and students network access when visiting an institution other than their own, authentication of users is performed by their home institution, while authorization to access the Internet and possibly other resources is handled by the visited institution. Users do not have to pay for using EDUROAM service.

The MAREN CEO further said that, the implementation of EDUROAM in universities encourages a lot of mobility for users across the globe as long as wherever they visit, the service is available. Globally, EDUROAM is also available in international airports where the user can connect using the same credentials.

“MAREN is ready to roll out the service that is why we conducted the training so that institutions and their ICT members of staff should also be in a position to deploy it at their campuses. Once deployed at campus level MAREN’s role will be to register such institutions in its systems to allow for roaming,” Dindi explained.

Dindi also pointed out that MAREN is offering value added services to show support to the academic processes beyond supporting Internet connectivity. For instance EDUROAM can effectively provide a platform where an institution is hosting an international conference international participants should be able to access EDUROAM enabled WIFI normally available at such conferences.

Get updates and learn from Us 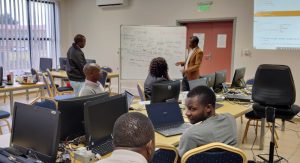 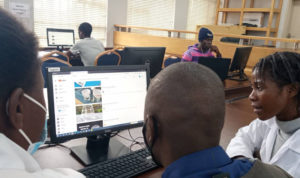 In an effort to ensure that its clients are getting the most out of their high-speed connectivity services, MAREN recently carried out Direct Engineering Assistance

Do You Want To Boost Your Campus Network?

Get In Touch With Us 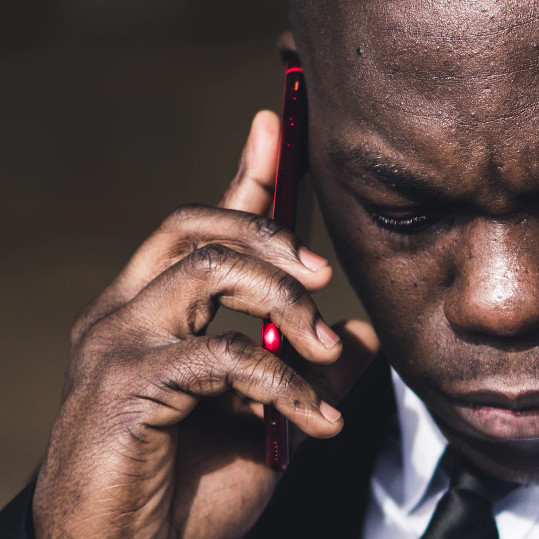 MAREN, the Malawi NREN, is one of the founding members of the UbuntuNet Alliance for Research and Education Networking.